The Pixel Mapper works on a group of fixtures, which you have set up using the Group Layout function. This tells the console where the fixtures are physically located on the stage. The console then maps the fixtures as pixels and uses them to output a 2D effect. 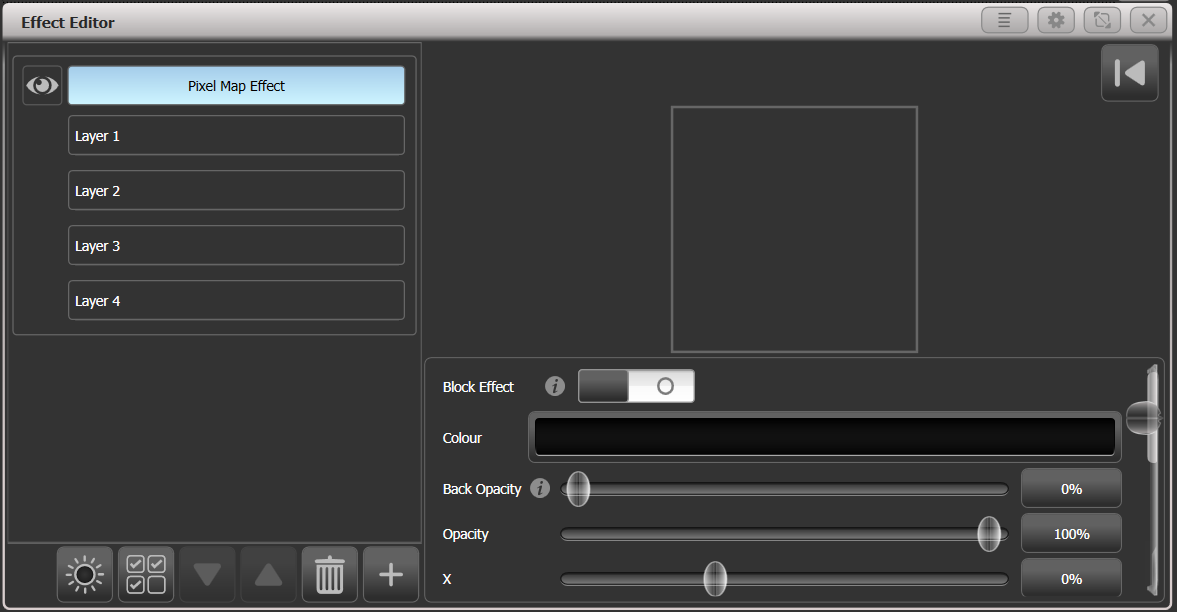 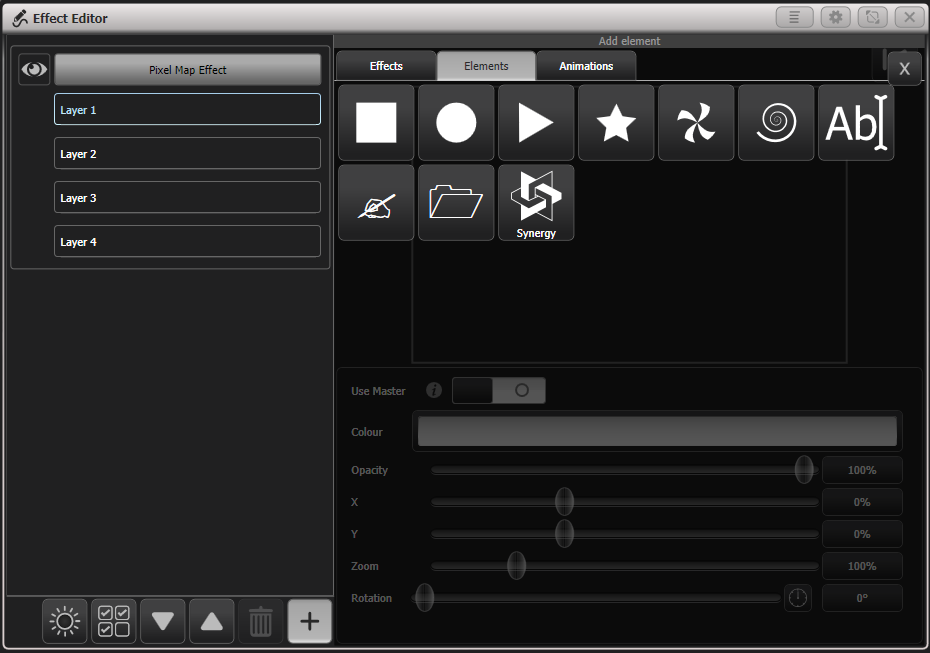 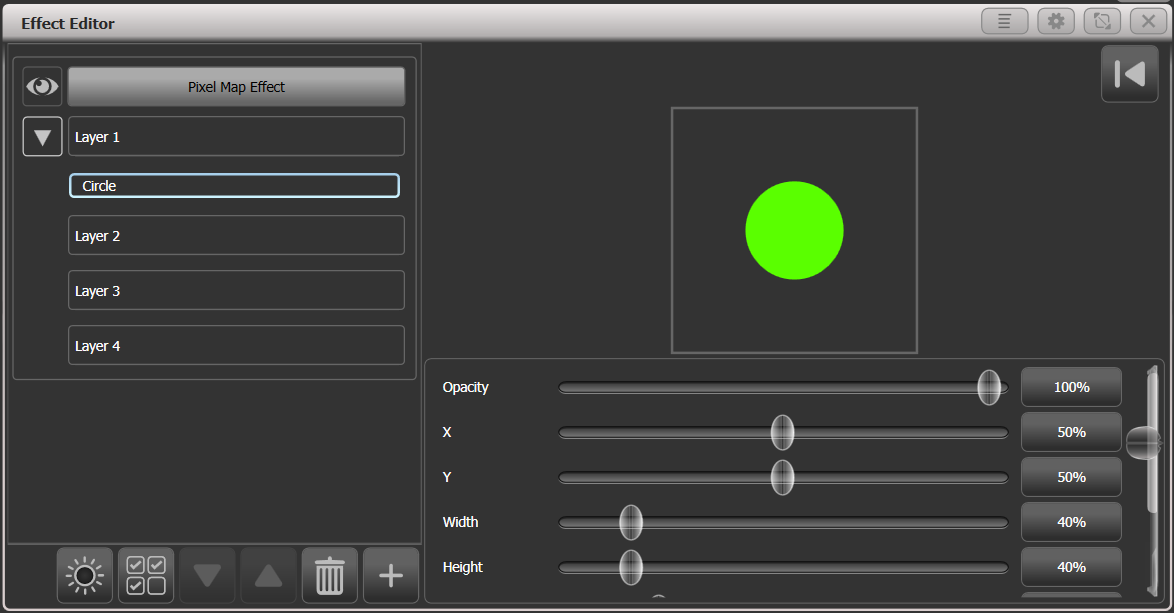 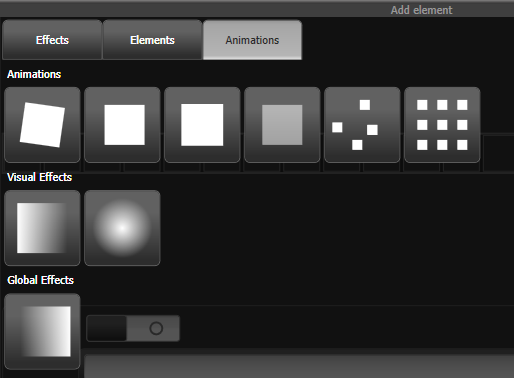 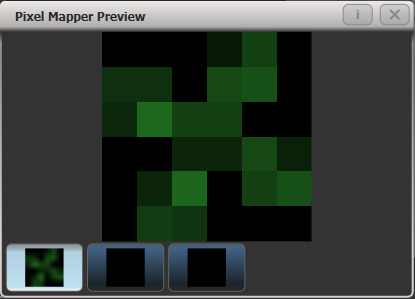 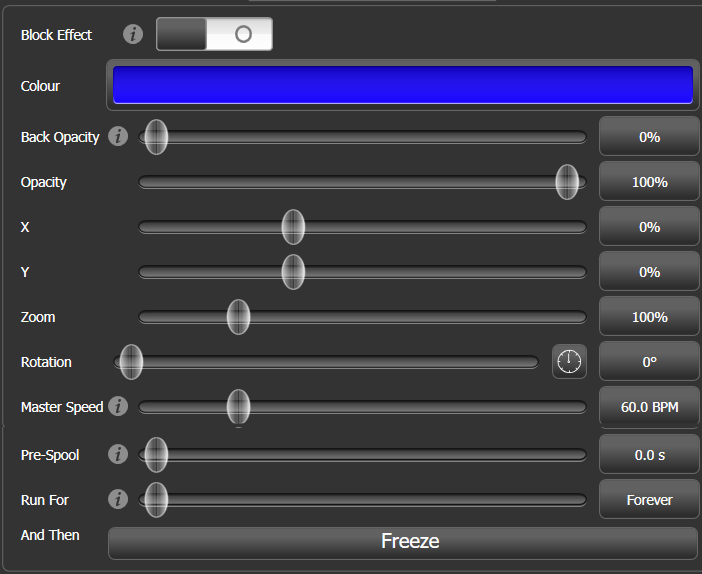