Setting Up Consoles for Multi-User

Setting Up Consoles for Backup 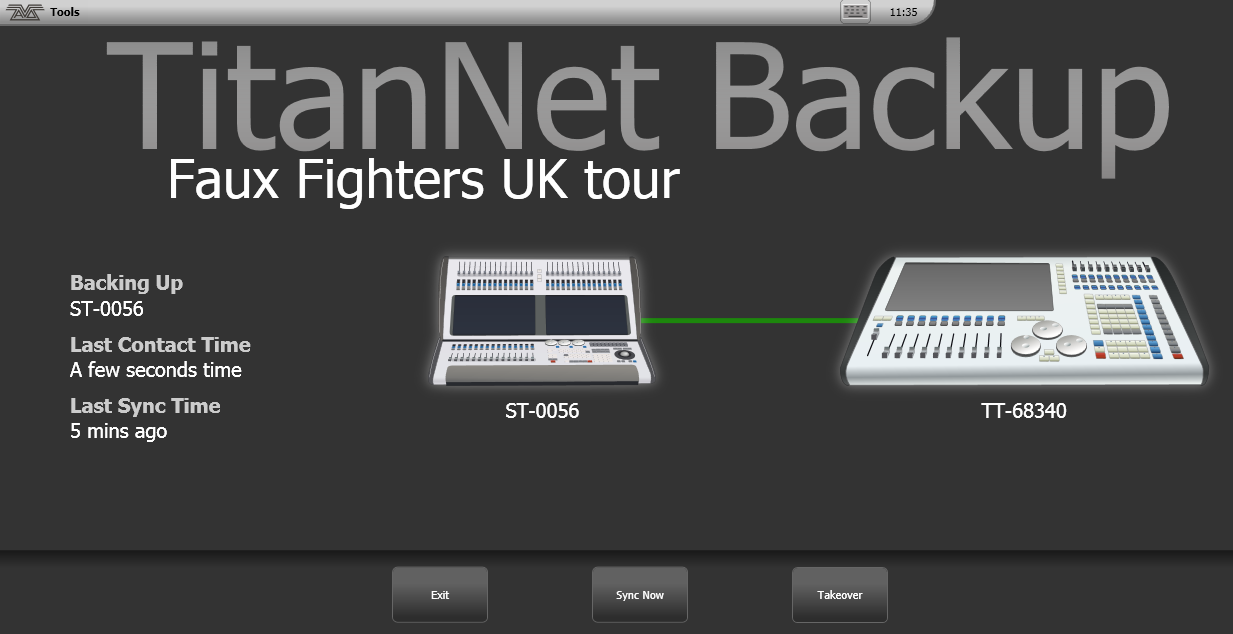 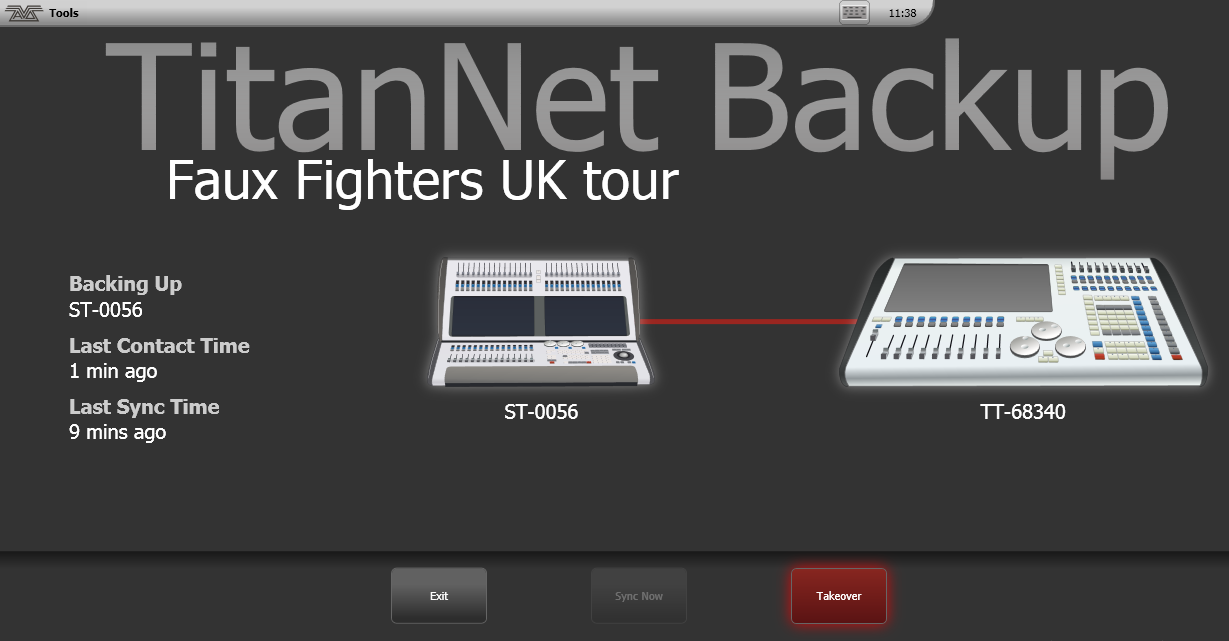