Skip to main content
This is unreleased documentation for Avolites Manual Next version.
For up-to-date documentation, see the latest version (16.0).
Version: Next

"Attributes" are the functions of the fixture, like pan, tilt, colour, dimmer, etc. You select which attributes you want to modify using the Attribute Bank buttons - Intensity, Position, Colour, Gobo, Beam, Effect, Special, FX (abbreviated as IPCGBESFX) and then set values using the wheels. The attributes available depend on the fixture type. Dimmer channels only have a dimmer attribute. 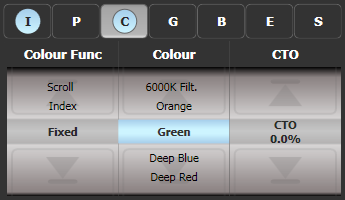 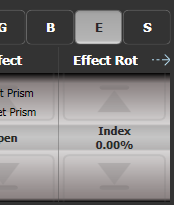 Trackball (Diamond 9 and Sapphire Touch only)​ 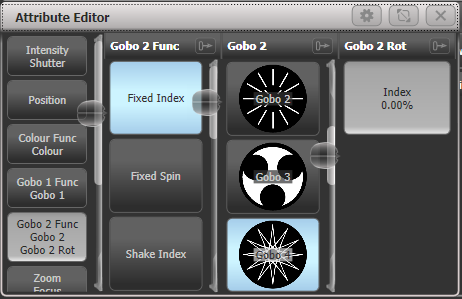 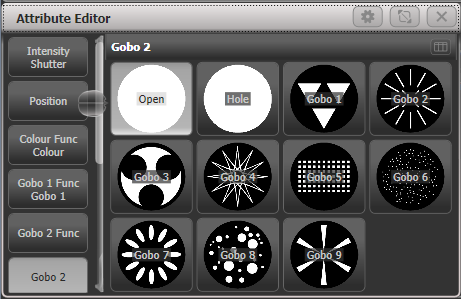 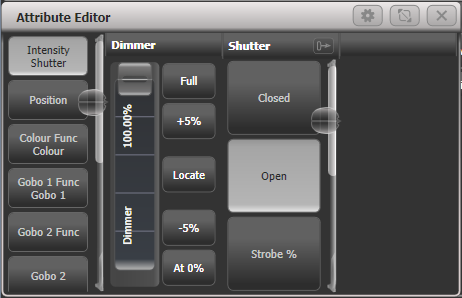 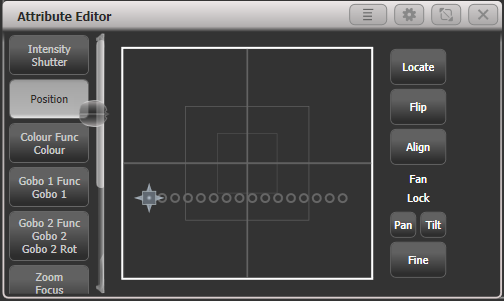 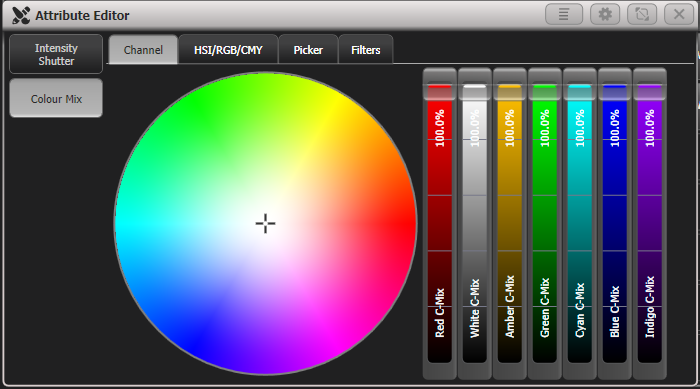 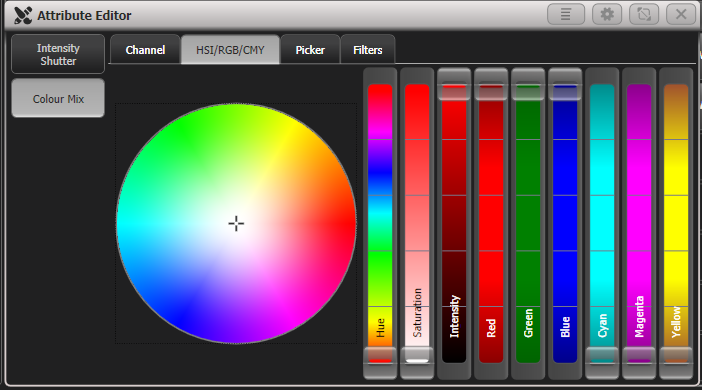 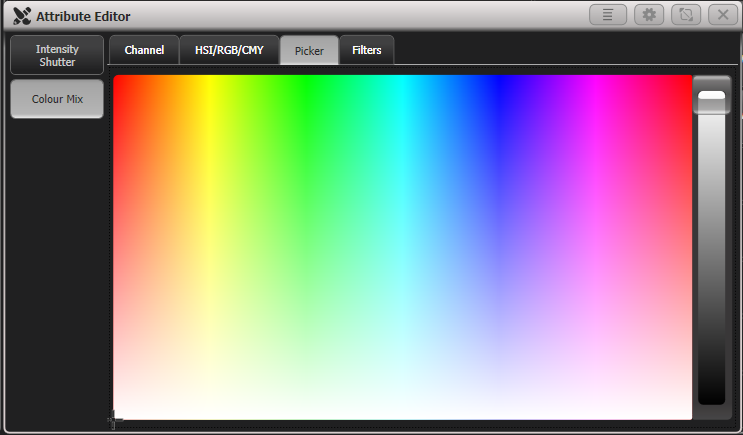 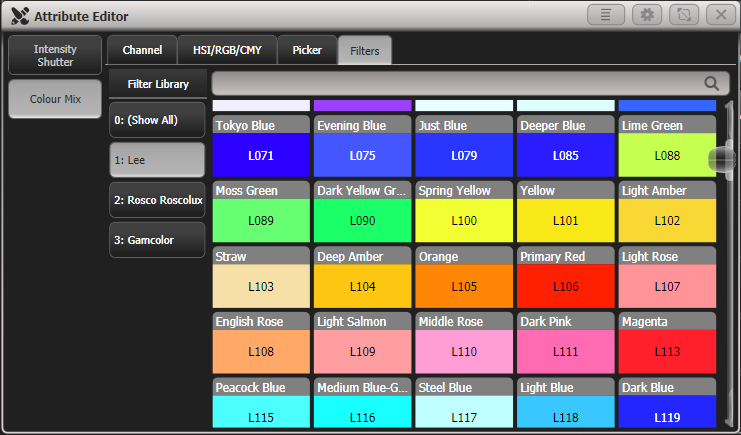 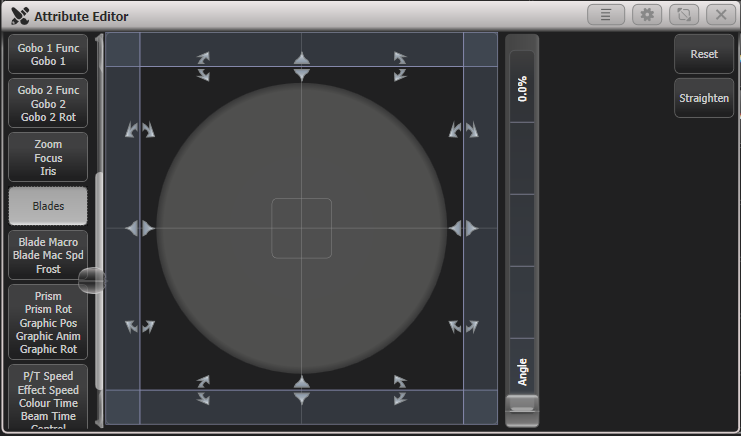 Setting Attributes from the Softkeys​

Adjusting Attributes with the @ buttons​

You can select different curves to use when in Fan mode. Hold down Fan and select Curve, the options are: 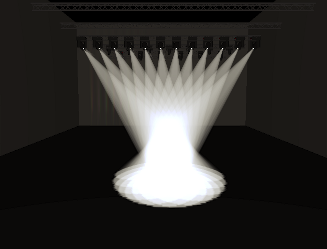 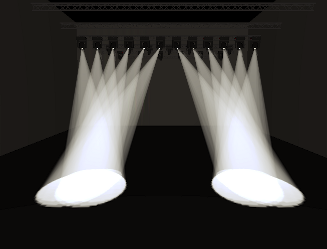 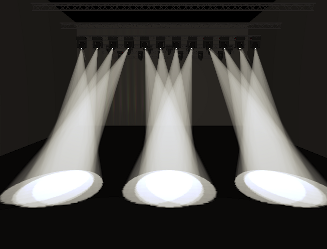