Skip to main content
This is unreleased documentation for Avolites Manual Next version.
For up-to-date documentation, see the latest version (16.0).
Version: Next 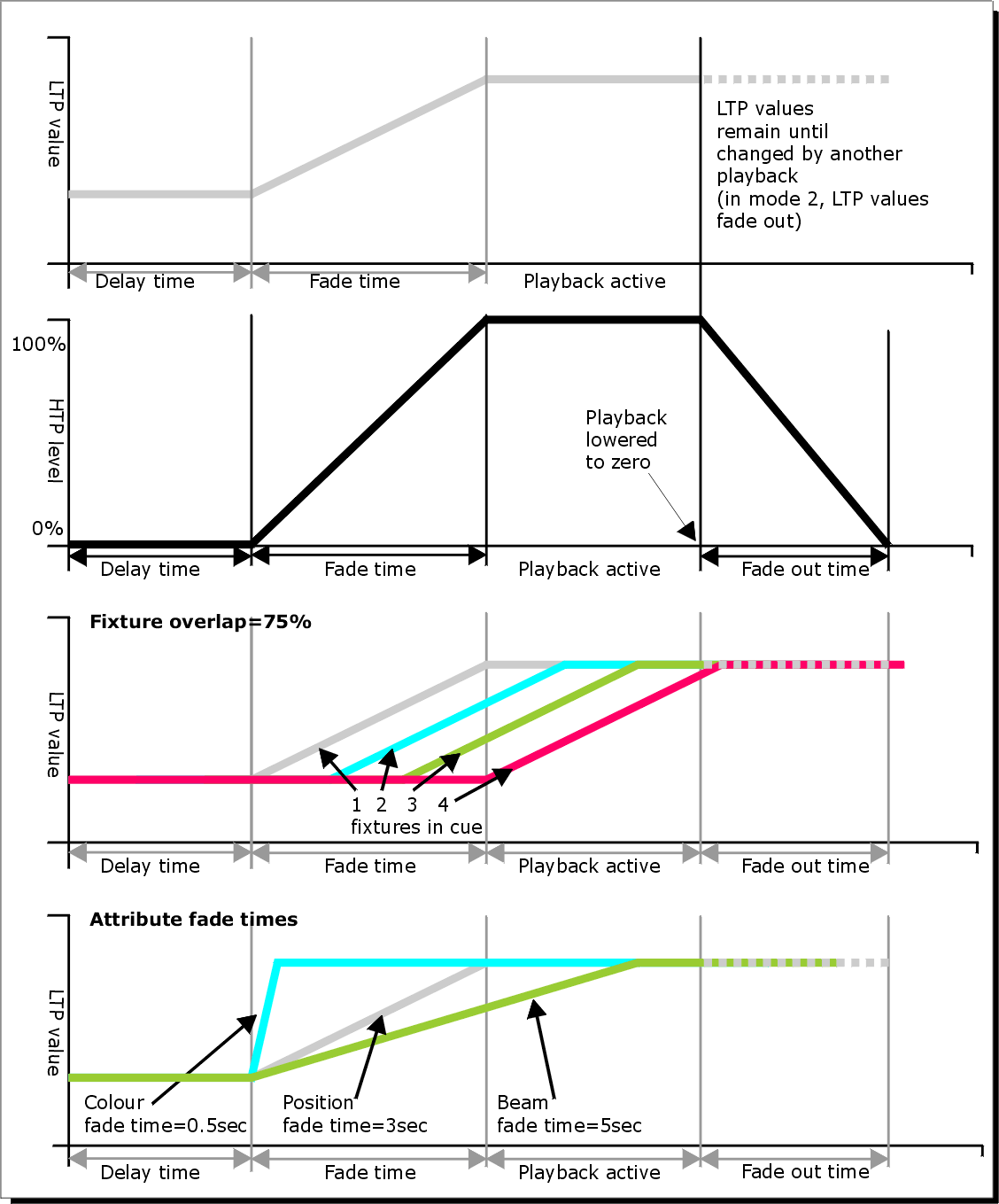 The times you enter are affected by the cue mode which is set using the Fade Mode option. This option can also be set from playback Options, Fader: 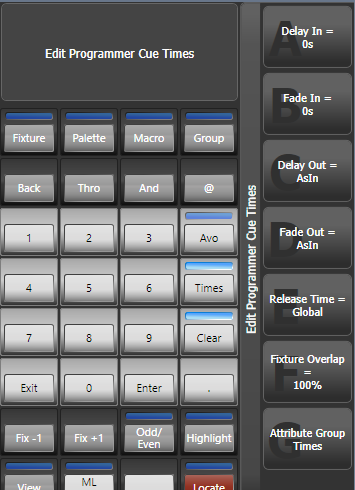 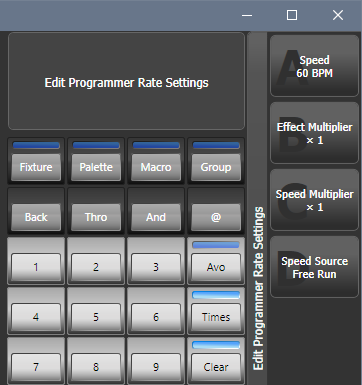