With the addition of an external Wireless Access Point, the console can be remote controlled using WiFi from an Android or iOS mobile device such as a smartphone or tablet. This can be invaluable when rigging, testing and focusing. You can also run and store playbacks and palettes from the remote.

The remote function operates using the Avolites Remote app on the mobile device. This can be downloaded from the Google Play store or Apple App Store.

Make sure you install the correct version of the app to match the console software version, there are different apps for each version. 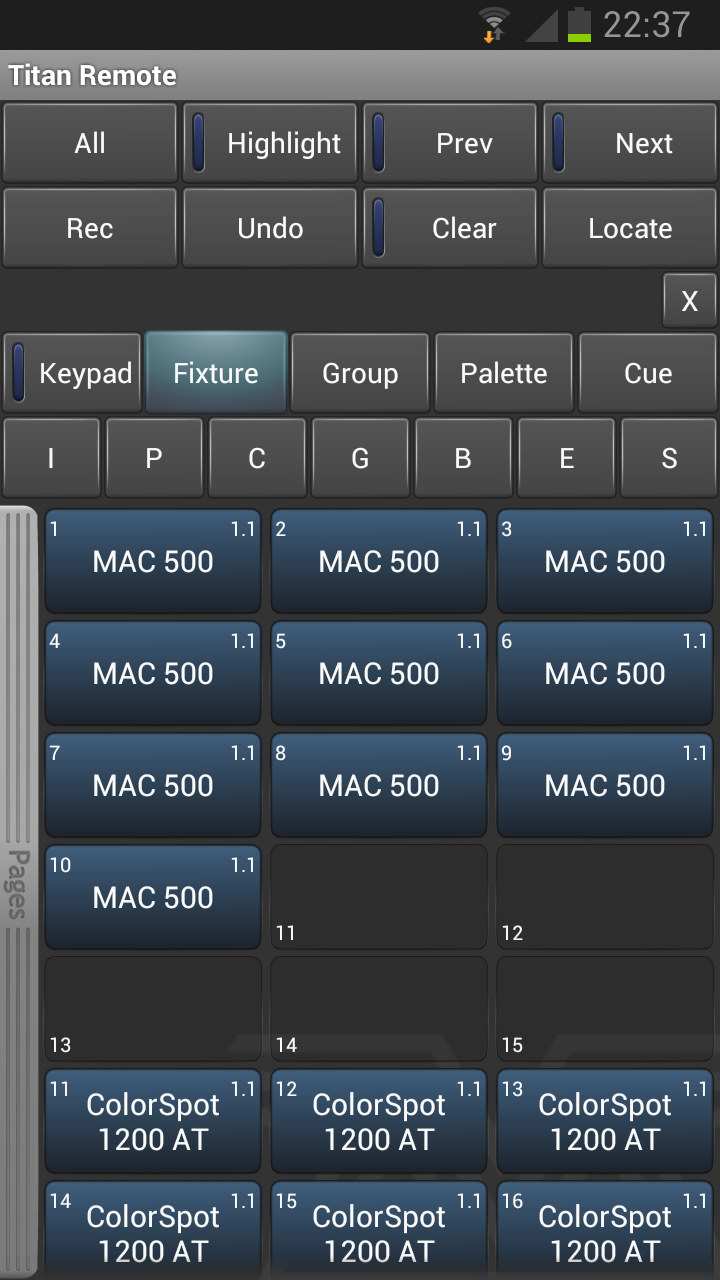 You can connect multiple remotes to the console and the console itself remains functional while the remote is connected. Each remote has a separate programmer so an operator can continue to work on the console while another user programs other cues or palettes on the remote.

← Linking Consoles for Multi-User or BackupSetting up the Remote →