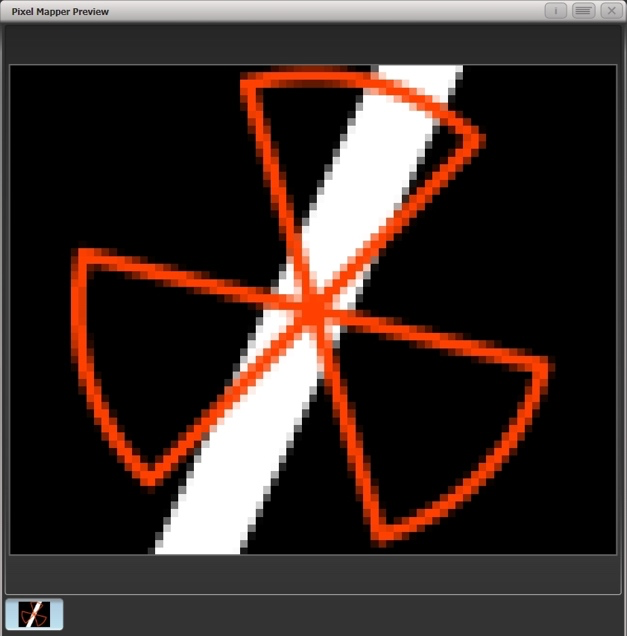 Creative Use of Fixture Layouts# 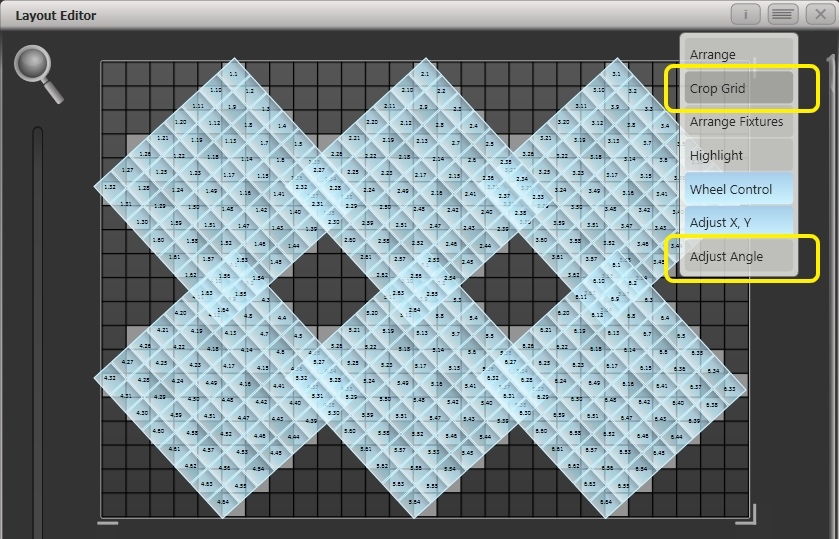 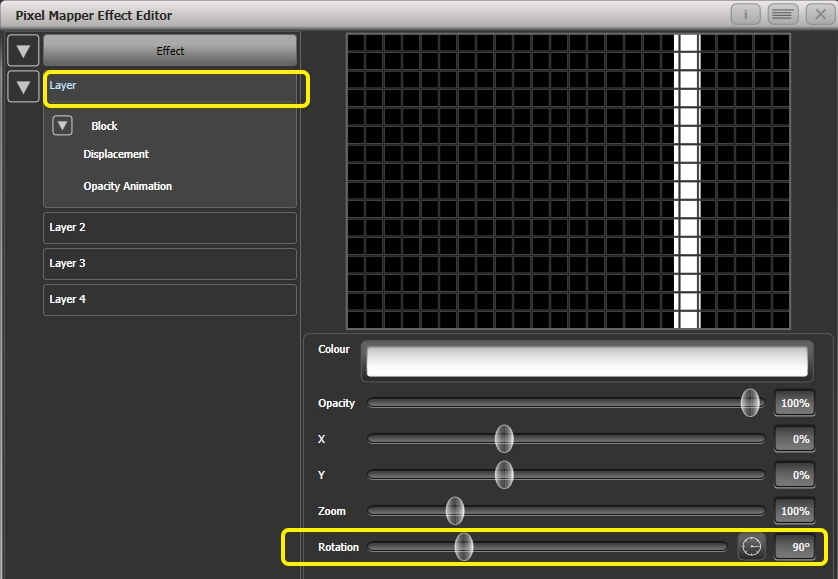