Install the Titan PC Suite software on your PC (see Connecting up Titan Mobile and T1/T2) before you plug in the dongle, to make sure the correct drivers are installed.

The older cabled version of the Titan One dongle does not include an AvoKey; a separate AvoKey must be attached to another USB port on your computer to allow use of Titan v12 and later. 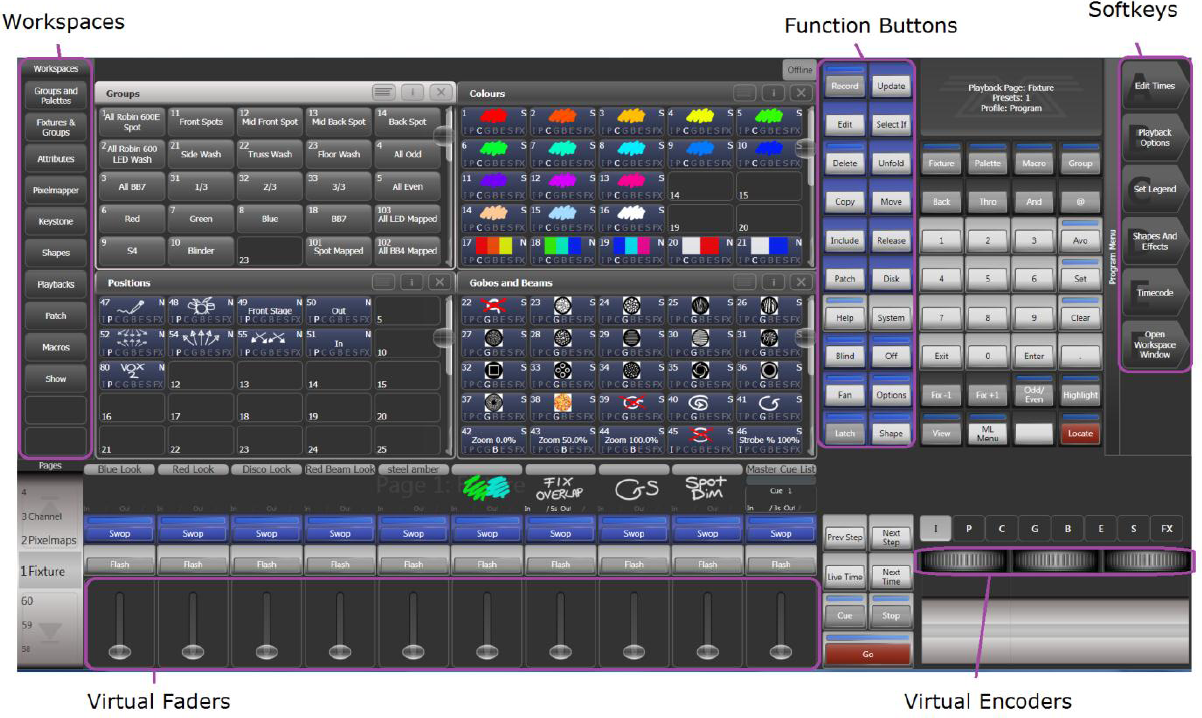