GPIO uses a contact closure for trigger which is connected using a dedicated jack socket, currently only on the Arena, Tiger Touch II and Sapphire Touch consoles. The TNP can optionally have a GPIO input fitted, contact Avolites. 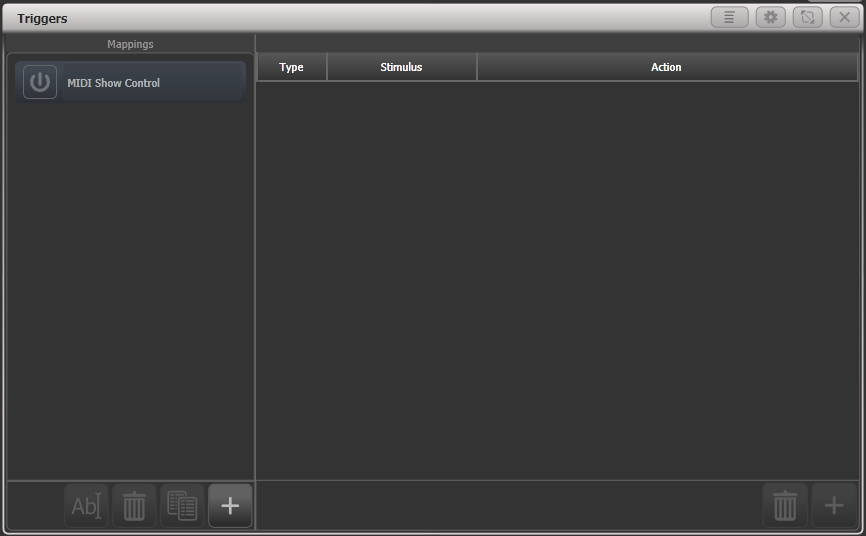 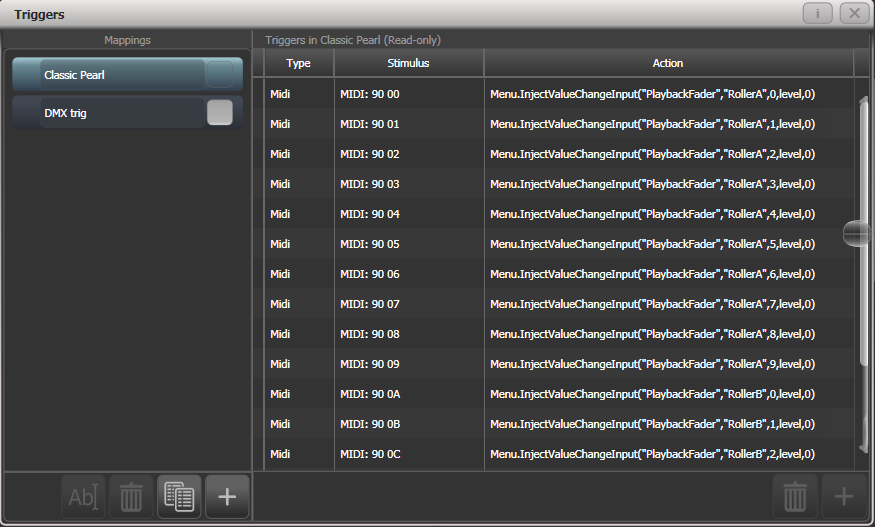 Setting up a MIDI fader controller with T2​

Playbacks/Cues are identified by their User Number. To set the user number, press Set Legend then the select button of the cue, then

MIDI show control devices are identified by a device ID. To set Titan's device ID select User Settings from the System menu, then go to the

Timecode tab. The default setting is 0.