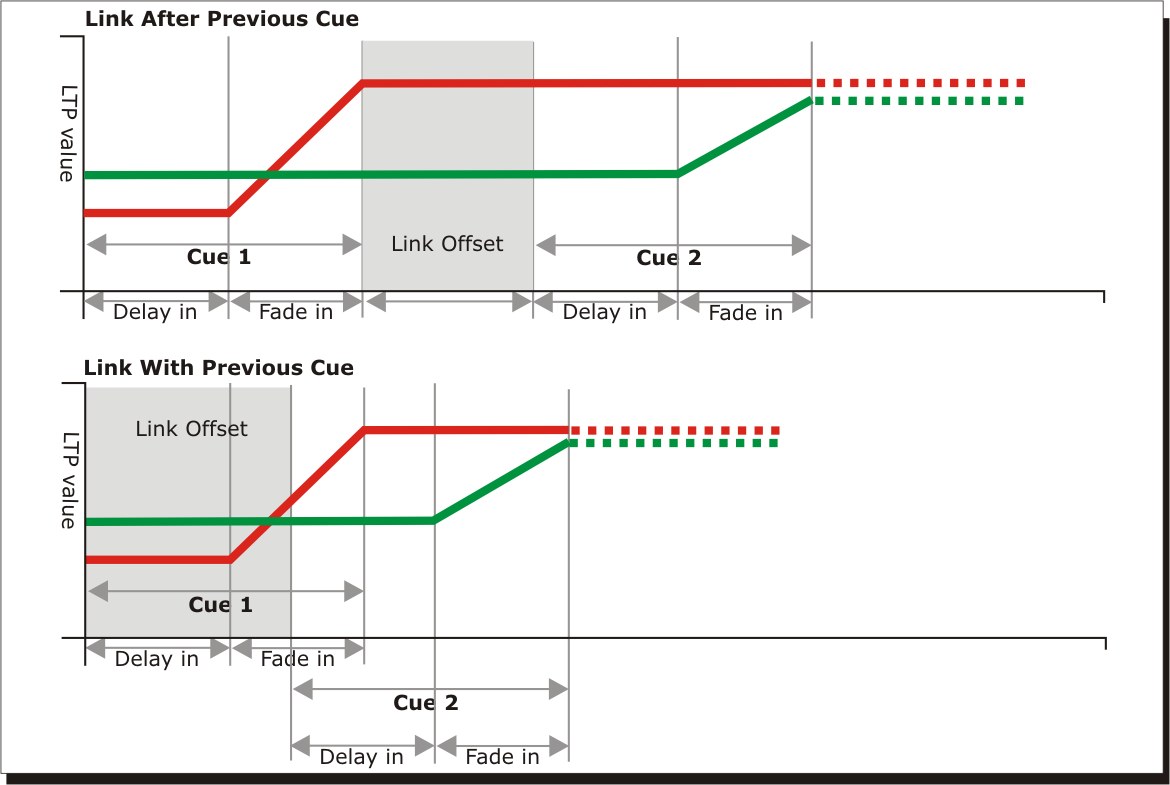 100% means all fixtures fade together (the normal setting).

50% means that the 2nd fixture will start fading when the first one is half way through its fade. 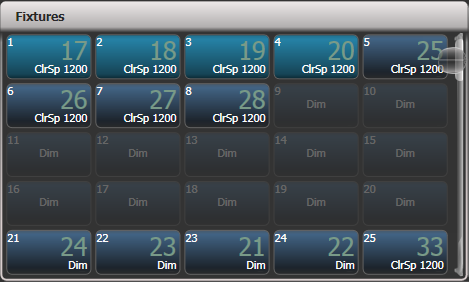 To play back a timecoded cue list, press Connected Cue Lists on the Timecode menu and select the cue list which is to be played. Then press Timer Disabled/Enabled to enable the timecode input. 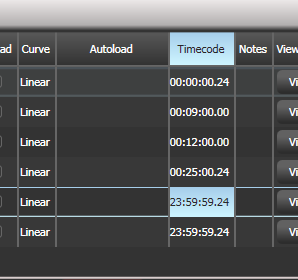 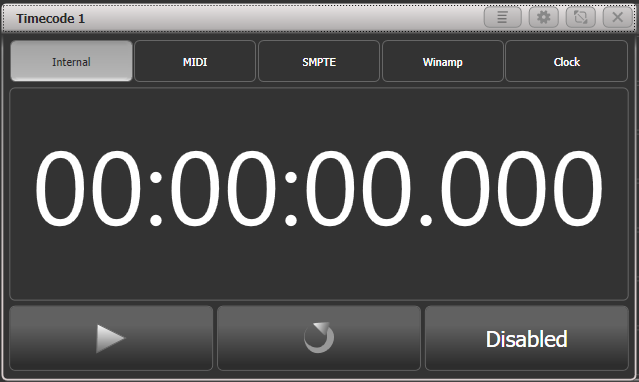