Opening a Chase for Editing​ 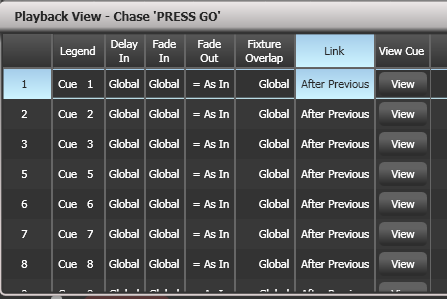 Extracting a step from a chase with Include​