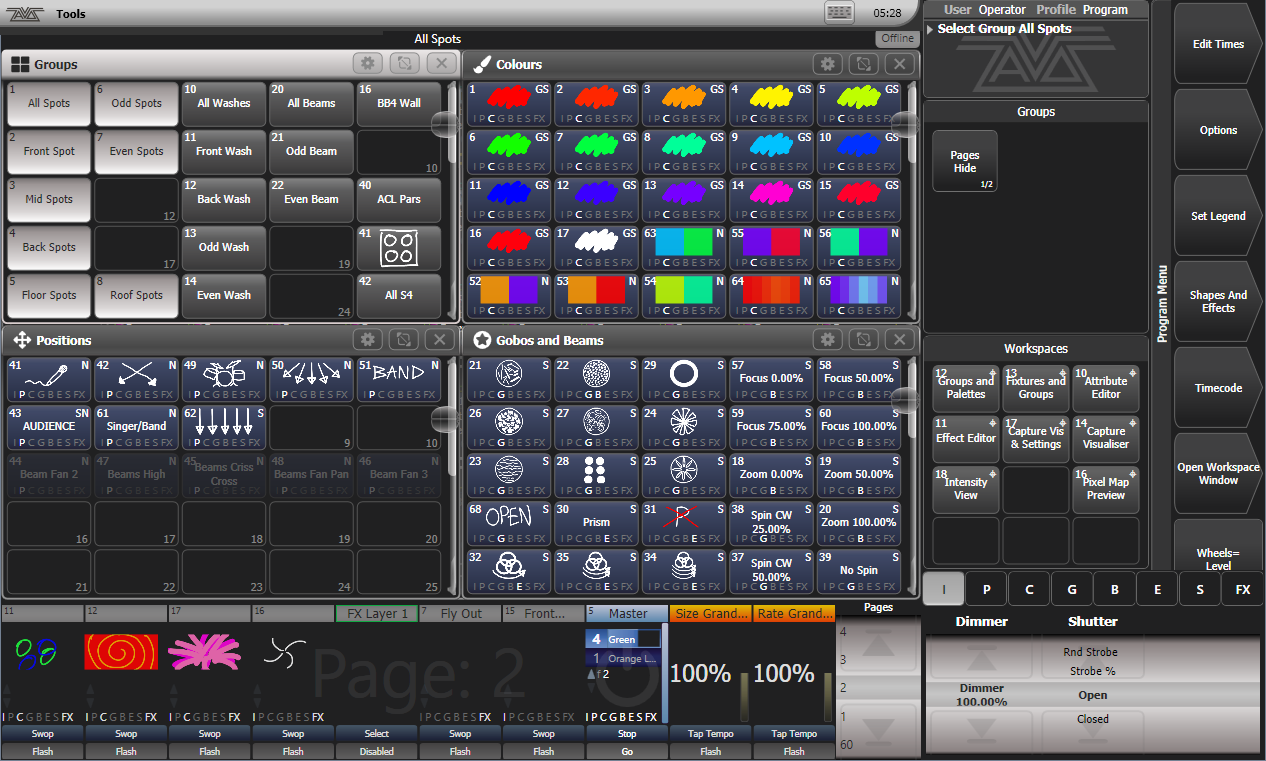 The vertical bar to the left of the softkeys shows you which menu you are currently in. You can \'latch\' the menu to keep the current command active (so that you don't have to keep reselecting it) by pressing the Menu Latch button (ML Menu on Pearl Expert & Tiger Touch 1). The menu bar turns red when latched. 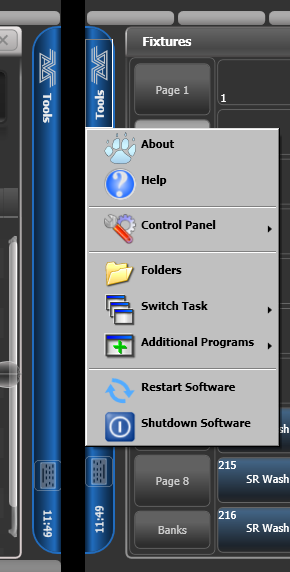 USB Expert Console** (in Control Panel) sets up the connection between the front panel controls and the software. If you are having problems this can be used to troubleshoot. 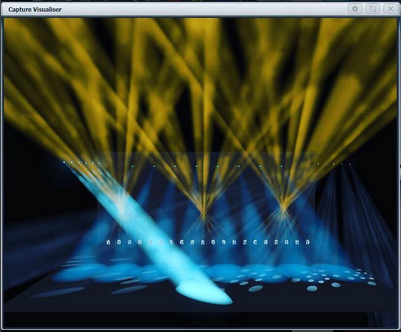 Capture visualiser is integrated into Titan from v10. 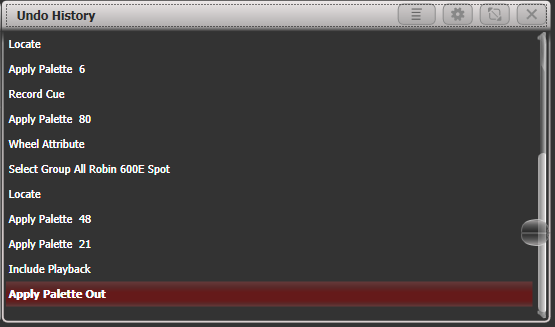